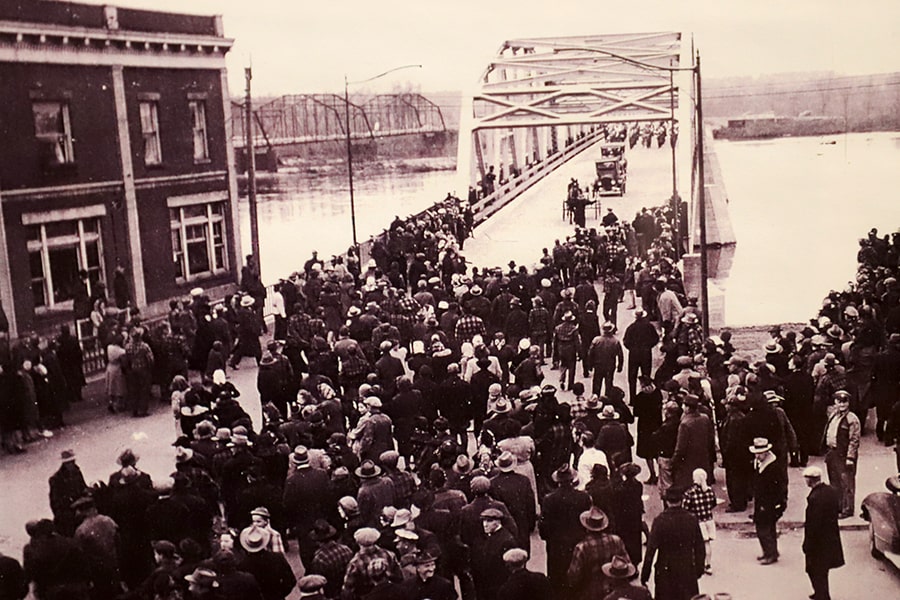 Pepin County was created by a special act of the Wisconsin Legislature on February 25, 1858; ten years after Wisconsin became a state. Before that, Pepin was part of Dunn County, and before that, part of Chippewa County. The lands including Pepin County were acquired by the Federal government by treaty with the Dakota peoples in 1837.

History of the Chippewa Valley, 1891

History of Buffalo and Pepin Counties, 1919